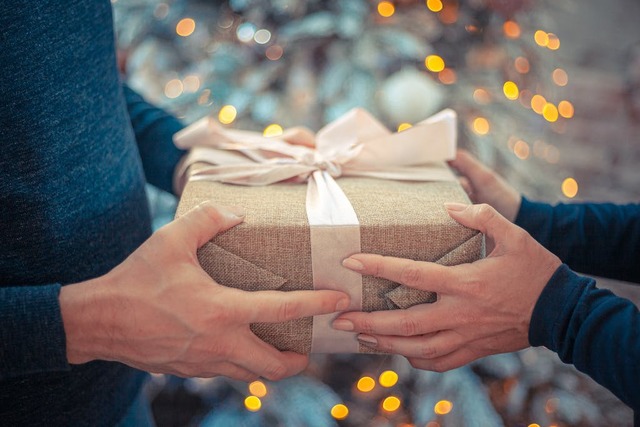 God has given us each a gift, but if the gifts aren’t used in the service of God and His church, they are useless. And it’s not just that those that don’t use their gift waste something God has given them, they also affect the strength, health, and vitality of the body. Think about that for a second, using Paul’s analogy of the parts of your physical body. If a part of your body is sick, diseased, or infected, what does that do to the rest of your body? If a skier or mountain climber gets frostbite, doctors will amputate the frost-bitten part because if they don’t, the gangrene will spread and take over the whole body. The body will eventually die. The body of Christ, the church, is like that. If members are not working together with the gifts given by God, the church will die.

God blessed the Corinthians believers with an abundance of gifts to reach the pagans in Corinth. But, because of their misunderstanding, misuse, and abuse of their gifts, the church never came close to launching the ministry God intended.

God has blessed believers today with an abundance of gifts so that we can reach the lost around us. But because we don’t care enough about God to find out our gifts and how to use them, many churches are dying.