How Strong is Our Faith?

What would you do if, because you are a Christian, you got a letter that said, “We know where you are, and we know what you’re doing.” Christians in Afghanistan received a letter like that this week. The Taliban is also going house to house looking for those that they consider enemies. This includes members of the Afghan military, American allies, and, yes, Christians. 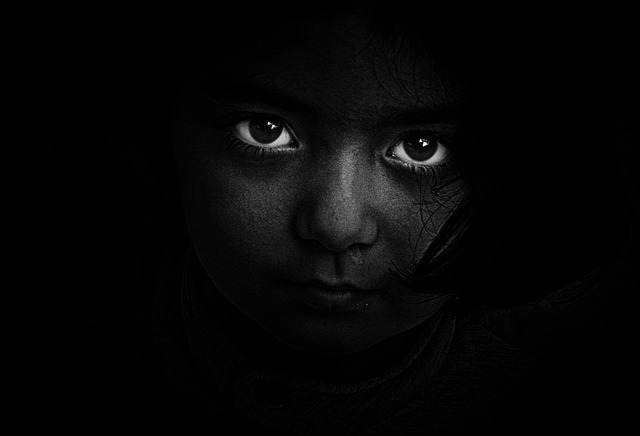 You may be wondering how the Taliban knows who professes Christ as Savior. Afghan citizens have a national ID card. These cards often show religious affiliation. Two years ago, members of the Christian church changed their affiliation, so the government had that information, and, now, so does the Taliban.
Christians in Afghanistan are being hunted and killed because of their faith. Even facing torture and beheading, they aren’t turning their backs on Jesus. They remain true to their faith.
In a discussion this week, the general consensus was that we don’t know what we would do if we were faced with the same situation. We can hope that we would profess Christ, but we don’t really know. The more I thought about that consensus, the more I decided that it was wrong.
If we don’t know what we would do, then there is a pretty good chance that we have drifted as warned about in today’s text. If we – personally and collectively – aren’t living, breathing, sharing, and guarding the message of Jesus Christ, we are drifting away from it.
If we are not living the message of Jesus Christ, we will not die for it.