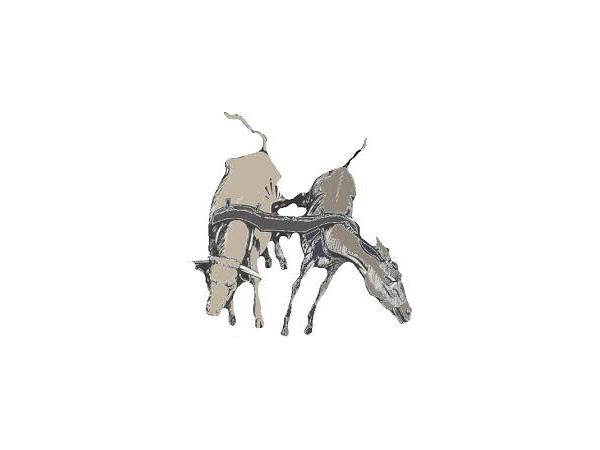 Corinth was one of the largest cities in the empire, with a population of around 200,000 free citizens, 500,000 slaves, and uncounted freed slaves. So, the population was somewhere around that of San Francisco. As a reference, Jackson, MS, has around 160,000 people.

There were an estimated 40 to 150 people in the church at Corinth. So, believers in Corinth were less than 2 percent of the population. And we think we are fighting an uphill battle against culture!
However, in Corinth, this huge outnumbering of believers meant that they were under constant bombardment of negative influences other than when the believers were meeting together. Some within the church were embracing secular thinking and bringing that thinking into the community of believers.

Paul tells them here to quit doing that. Don’t yoke yourselves to unbelievers.
2 Corinthians 6:14-7:1