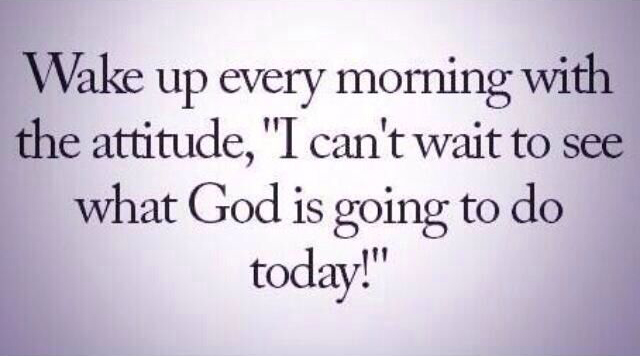 1 John 3:1-7
If you have older siblings, you know they can be something. They tell you stuff and you believe them. When I was little, my brothers used to tell me that I was adopted. According to them, Daddy went to the hospital, looked in the nursery window, and picked me because I was the only baby with blue eyes wrapped in a pink blanket. What they were wanting me to believe was that I wasn’t one of them, they chose the one sure likeness to Dad that I had, and they used it to convince me that I was different, that I didn’t really belong, and of course it worked, I’d go crying to momma telling on them. Mom would generally reply something to the effect that there was no doubt that I was their kid because I acted just like Daddy (that wasn’t a compliment by the way.)
The false teachers in this church that John was writing to were a lot like my brothers, they had told people in the church that they didn’t belong. They had eroded the confidence of some of the believers to the point that the believers were no longer sure that they were really God’s beloved child.
John tells them NO! Because of God’s love for us, He gives us the ability to be His child. John is excited about this!
Picture this old man writing this letter. His words convey his excitement, “Look how much God loves us! We get to be called God’s children because He loves us so much!” Then John emphasizes that we aren’t just called children of God, it’s what we really and truly are!
His amazement and excitement about us not just having the title of God’s children but that we actually are God’s children shines through his writing. Here this old man is giddy in his excitement!
And why wouldn’t he be? Why aren’t we???
We don’t just have the privilege of being called a child of God, we actually are a child of God. Because of the grace that God extended to us and that we accepted, God is our Father; Christ is our brother.