Good for One, Good for All 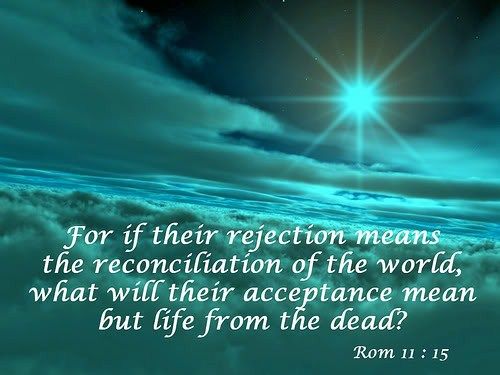 The Jews ignored the fulfillment of prophecy, refused to see it, refused to believe it, and were bound and determined that nothing could be except what had always been. Their stiff-necked pride caused God to harden their hearts to the point that then they couldn’t see truth.

I hear and see people these days talking about microchips coming that will be the mark of the beast, a moneyless economy coming as foretold, a one-world government blah, blah, blah!

What are they doing with what they see? Is it reaching their hearts or have their hearts already hardened to the point that they are only concerned with themselves?

This week, I have seen many posts about the lack of news coverage of the senseless murder of a five-year-old child. Instead of people posting and talking about the depravity of a society where someone executes a baby, many have chosen this horrific event to use as an example of how the mainstream news ignores some and highlights others. These posts aren’t as much about that precious child as they are about how individuals themselves feel persecuted. Frankly, that is missing the point that Christians should be focusing on if we are going to fulfill the mission that God has for us.